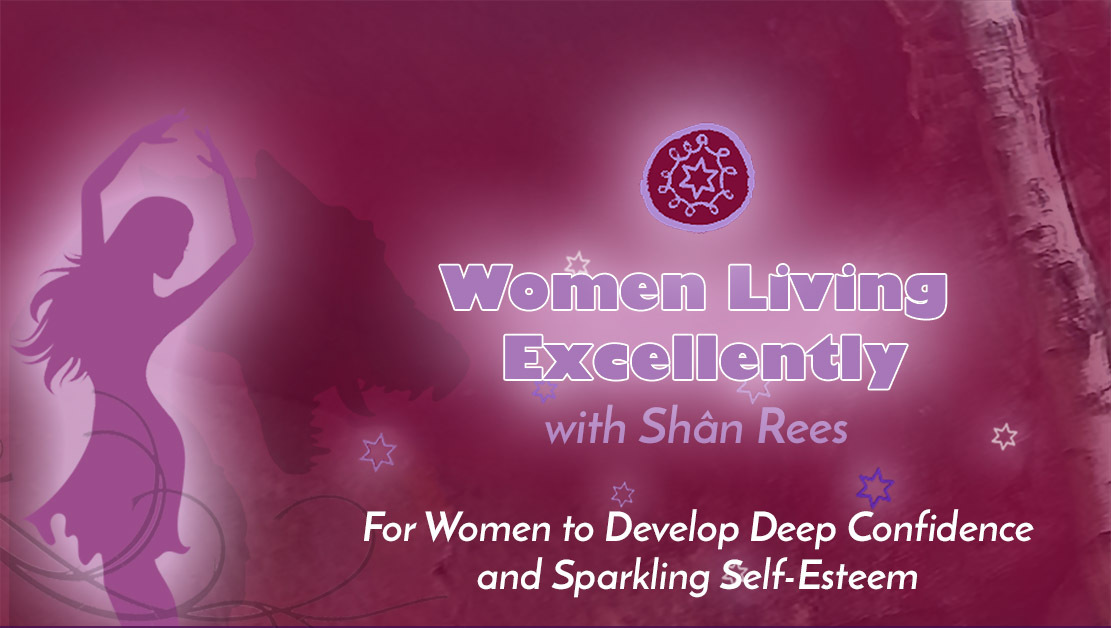 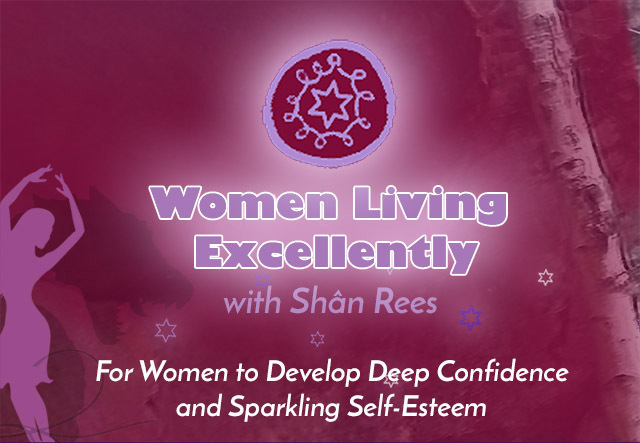 If you are a woman who has been criticised for standing up for herself – perhaps you have been accused of shouting or being aggressive, when all you were doing was speaking up – read on———

First off, remember we live in a society where male values are the ‘norm.’ It follows that women’s ways and women’s rhythm are often not understood or accepted – more, they are regularly maligned and sometimes punished. It’s important to stand up to this, and to recall that women’s energy is vital for the planet and in order for the world to come to some semblance of balance, harmony and peace. This can be a supportive and encouraging thought in times of need or doubt.

It has been recorded that, in situations where women and men are present, men generally speak more than women. Why is this? Have they really got more relevant things to say? That seems doubtful. Of course, given the above – the fact that we live in a patriarchal society and that often a man’s views, thoughts, opinions and ideas are valued more than those of a woman – it isn’t surprising women may be reluctant to speak up.

It’s vital to overcome this. It’s a challenge, it’s true. Particularly given facts like these  – ‘Throughout history, women have been punished for talking too much or talking in the wrong way. Linguist Connie Eble lists physical punishments applied in colonial America: women were strapped to ducking stools and held underwater until they nearly drowned—-silenced by a cleft stick applied to their tongues.’ Deborah Tannen in ‘You just don’t understand me – Women and Men in Conversation.’ Given this historical background and the fact that although strictures on women speaking up may not be so extreme they still exist and it takes courage to do so. We must find that courage.

It is apparent that there is a lot of societal fear around women expressing themselves – as the reactions can be so extreme. But, as women, we do not have to buy in to this ‘Women must be seen and not heard’  syndrome which is so prevalent. We do not have to subscribe to the variable vocabulary used for women and men using the same or similar words; such as that men are speaking authoritatively whilst women are being  ‘bossy’ ; that men are being decisive, whilst women are being aggressive or contradictory or shouting.  This is male-speak.

Why it is important to speak up

How To Do This

If or when you feel fearful or nervous about speaking up, remember what a great opportunity we women have to make a difference in the world, simply by having the courage to come forward as our authentic selves. See the bigger picture and visualise the sort of world you want to live in and how exciting it is to play a part in creating that. We are all in this together and can support one another.

And if you need some assistance with this, do contact me to arrange a chat about how you can develop your confidence to sound your note in the world shanharmony@aol.com. And I invite you to download your pdf ‘7 Steps to Confident and Assertive Living for Women’ from www.livingexcellently.co.uk

7 Steps to Deeply Confident and Feisty Living for Women